As you can tell by the lack of blog posts lately, life has been busy around here lately! The first few weeks of the school year are always hectic while we get back into a routine again. The kids are really enjoying school this year and we enjoyed meeting their teachers at back to school night last week.

My green smoothie plan has surprisingly been a hit around here and the whole family is still drinking them every morning. I managed to kick my Diet Pepsi habit and replace it with smoothies and I have to admit I feel better. Our new plan is doing the couch to 5K program, which is a training program for people who have never been runners before. It starts off really slow and gets progressively harder over nine weeks and at the end you're supposed to be able to run a 5K. I'm definitely NOT a runner and I'm struggling with it, but Shawn is doing really great. I don't doubt that he's going to complete the whole nine weeks, but we'll see if I manage to get past week one. :)

I'm still working on some photo projects around here and one of the big ones was to get all the photos I have of Clarissa in Korea scanned. We were lucky to get over 200 photos of Clarissa's first 8 months of life that her wonderful foster mother took, but they were all prints and I really wanted digital copies so that I can make a photo book and so that I have a backup in case the originals are ever lost or damaged. I tried to scan them myself but it was taking forever and the quality wasn't very good, so I finally sent them off to be professionally scanned and put on a disk. It took almost a month to get them back and I've been REALLY nervous  about them being gone. After I sent them off I realized that if they somehow got lost in transit I would lose every photo of Clarissa's time in Korea, aside from the referral photos and the ones we took while we were there.

Fortunately they came back safely yesterday and I breathed a big sigh of relief. I'm happy to have all the photos on a disk and I had a really good time going through them yesterday. It's kind of weird to see photos of Clarissa before we knew her. It almost feels like I'm looking at photos of someone elses baby, it's hard to explain. It's hard to look at those photos and see everything we missed, but on the other hand I love that she's smiling in so many of them. She was so loved in Korea and I'm grateful for the photos because someday they're going to be precious to Clarissa. It fills in a lot of information that we wouldn't be able to provide otherwise about her first 8 months of life.

I thought I'd share some of the photos since it's fun to actually get to look at what was happening in her life while I was sitting here blogging, wondering where she was and what she was doing. I'm also going to share two photos I took of her yesterday because it's so much fun to see how much she's changed! (These are not in the right order. I tried to re-order them and Blogger didn't want to cooperate!) 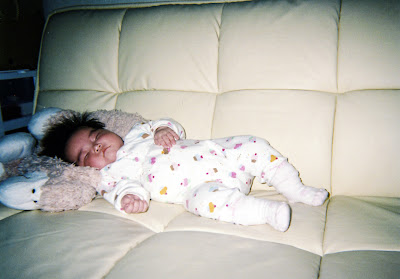 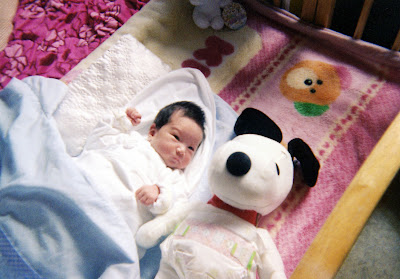 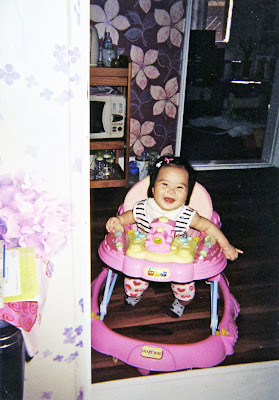 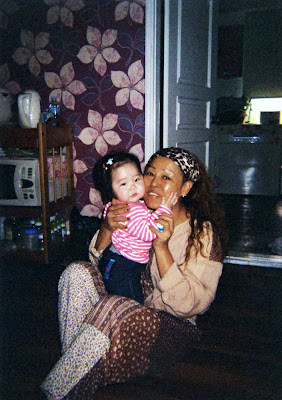 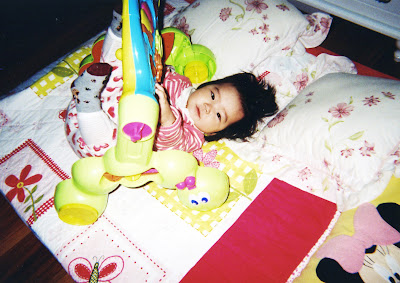 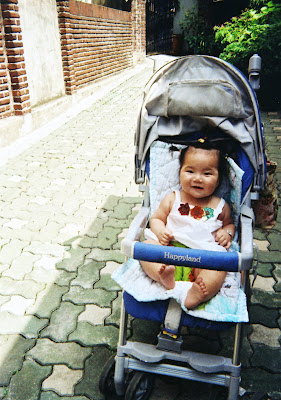 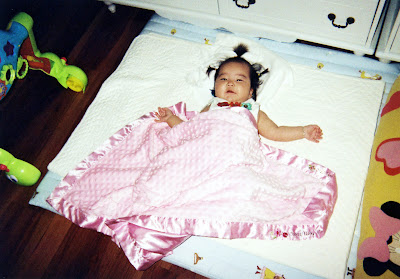 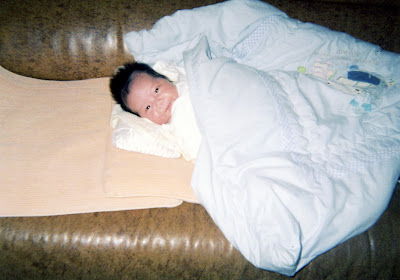 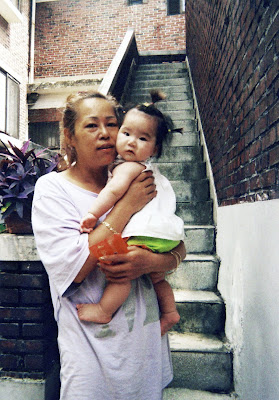 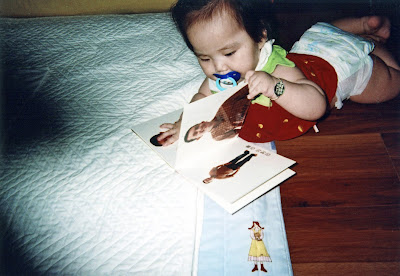 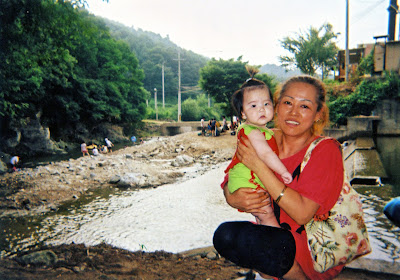 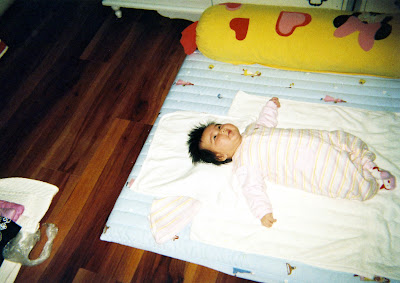 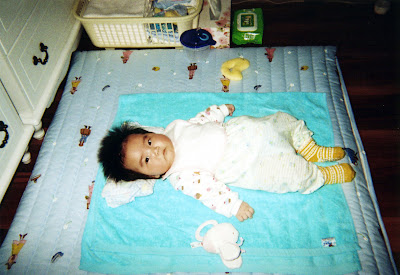 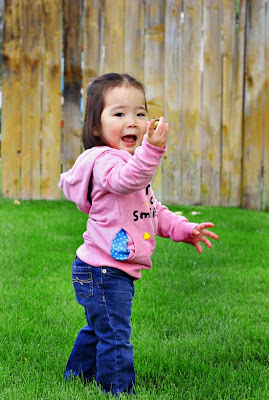 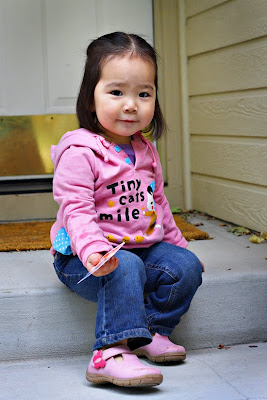 Awww so sweet!! I LOVE LOVE the photos that came home with Malia.. what a treasure!

She is so pretty!

She is so cute! I love the picture of her looking at the photo book you made & sent. Her foster parents seem like they are truly good people.

If you have time can you email me with details of the running program you are using. I am like you-all nonrunner that wants to start.
Thanks
Amber
Cherringtona5@yahoo.com

Hey, I was looking for back to school traditions and this site has your blog linked in it: http://www.tipjunkie.com/first-day-of-school-traditions/ thought it was really cool to recognize your blog when I was reading it. Didn't know if you knew.

She is so beautiful I love the pictures