Today I made Clarissa a tutu and it looked so cute on her that we had to do a photo shoot. :) I'm completely giddy about this for two reasons. First of all, I actually MADE something! And it WORKED! I'm not crafty. I have no patience for sewing or anything that resembles sewing. Fortunately I found the instructions for a no-sew tutu so I didn't even have to get out my sewing machine and say naughty words to it for an afternoon before giving up and sending it back to collect dust in the basement where it belongs. :)
Second, for the past year I have been trying like crazy to get cute pictures of Clarissa and I'm almost never sucessful. I've never seen a kid who hates having their picture taken as much as Clarissa! I've gotten some cute ones here and there but most of the time I end up with the back of her head as she runs from the camera.

But today for some reason all the planets aligned, I managed to make something cute, Clarissa was in the mood to have her picture taken and it was cloudy outside, which is the best picture taking weather.

Shawn was home today so we took her to an old train station that has super cute landscaping around it. It's a really popular spot to take pictures in Boise. We let her walk up and down the train tracks and we took a nice walk around the station grounds while I took a million pictures. It was a really fun afternoon and I couldn't wait to get home and start going through the pictures!

I really couldn't be happier with the results. I'm still going through them and playing around with them, but here are a few highlights! 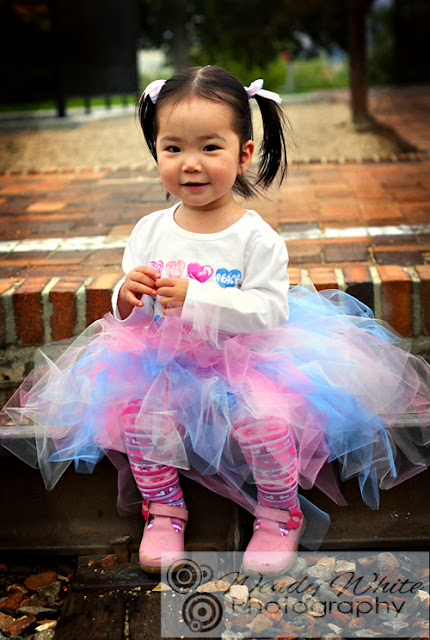 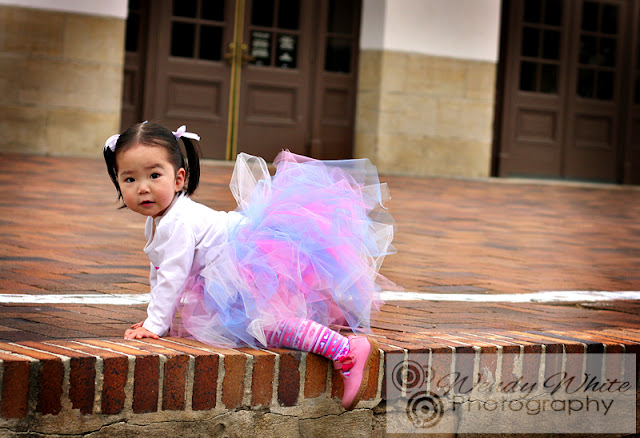 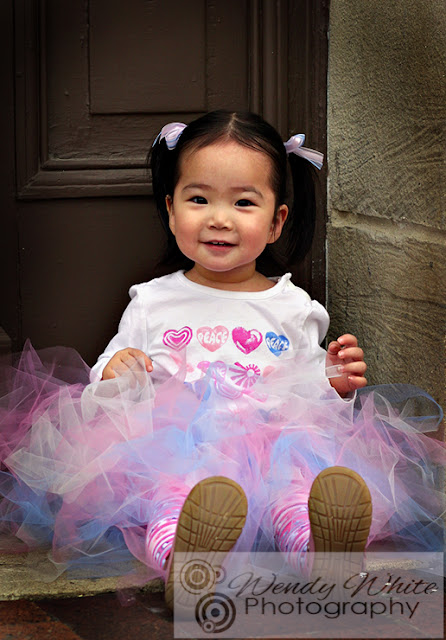 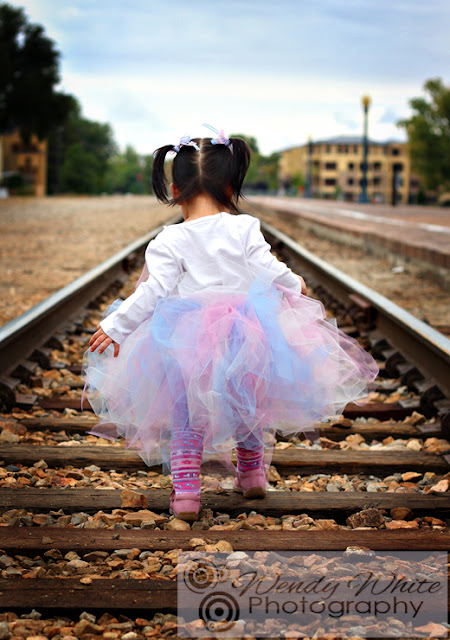 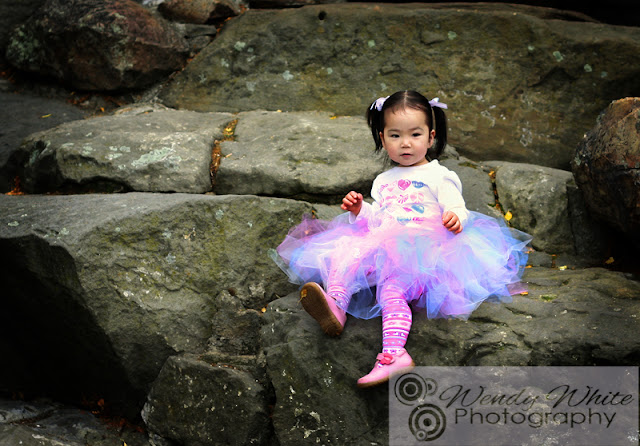 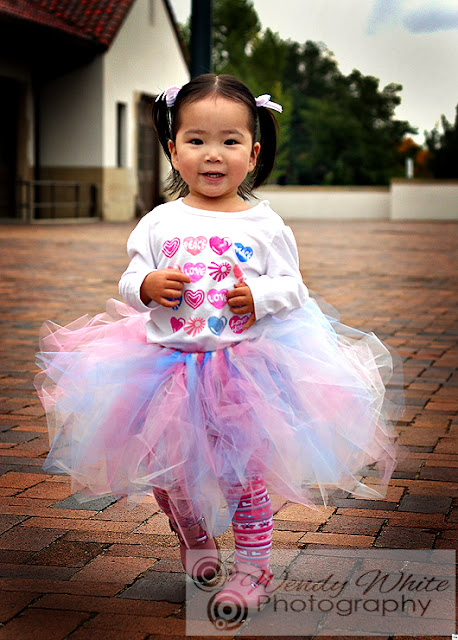 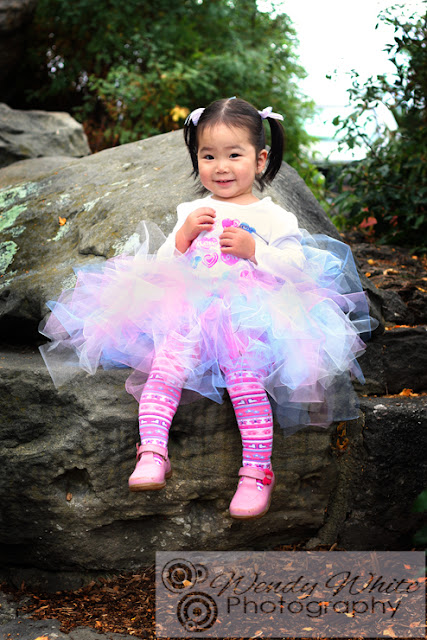 SO CUTE! I love the one of her walking away from you!

Oh my gosh, those pictures could not possibly be any cuter. What a little doll. And I love the color combinations of the shirt, skirt, and tights! Good job!

Those are way too cute! Hooray for good pictures!

Oh my goodness she is getting to be such a big girl! Wow how she has grown. What awesome pictures. She was a great model and as always mom is a great photographer. Yay for such a good day!