I'm clearly not updating my blog as much as I used to! I just feel like I don't really have a whole lot to say these days. I'm feeling kind of creatively tapped out lately, I guess. This time of the year always makes me a little blah. It's been cold and dark for months and as much as I always tell myself that I'm not going to let it get me down, it always does. I struggle through the second half of winter until the sun comes out again. We're getting close to sunny days again though. I'm looking forward to getting back outside and sitting in the green grass and seeing flowers and feeling the sun again. We're getting there.

I quit therapy last week. I was sad about it but it had kind of run its course and we were running out of things to discuss. It kind of got to the point that I knew exactly what my therapist was going to say before I even got there and I realized that paying $100 a week for that was pointless. Therapy was good for me in a lot of ways. I'm glad I did it and I learned a lot of valuable things but at this point it's just a matter of putting the things I learned into action and that's nothing my therapist can do for me. I've been working on making some healthy changes, I've evaluated my weaknesses, I've resolved some things that needed resolution and I'm pushing forward. It's all good.

So that's that. My year of reflection or my year of the early midlife crisis or my year of really not being a whole lot of fun is behind me. Let's close the book firmly on that one, shall we? :)

In other news, Clarissa and I got a fun opportunity recently! I have a friend from high school who has a business  making ADORABLE hooded towels (

http://www.rubadubbuddies.com/) and she e-mailed me and asked if Clarissa could model one for her website! She still lives in my hometown and we're probably not going to be making the trip in that direction in the near future so instead of having her go there for the photos I offered to do the pictures myself. She mailed me the towel last week and it is freakin' ADORABLE! It's so cute, it even has Clarissa's name embroidered on the back.

So I pulled my photography studio equipment out (it's been awhile!) and we had a fun time taking pictures of her.

Here are the photos that I sent to my friend for her website: 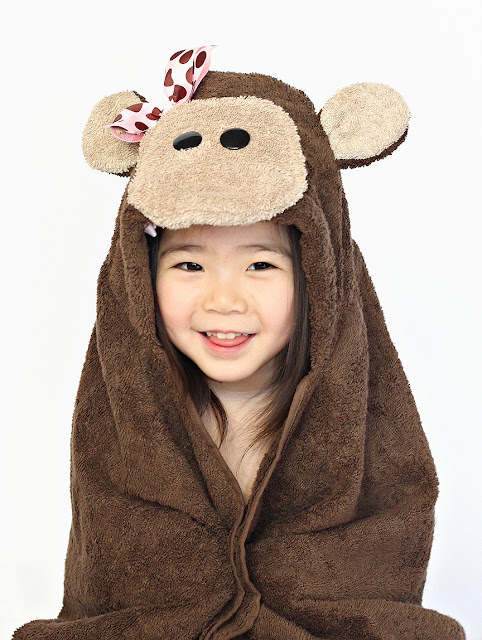 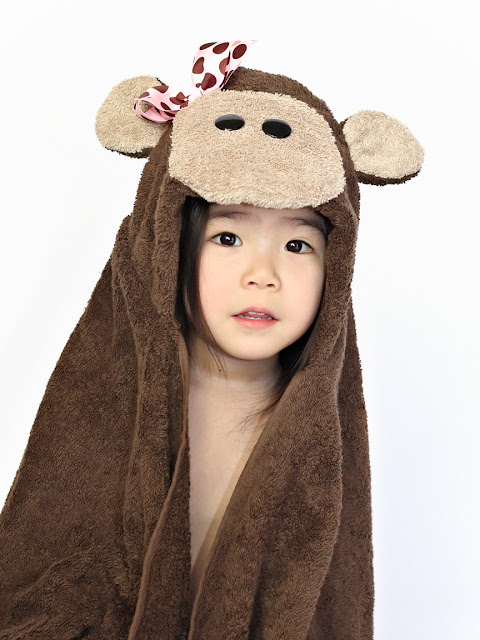 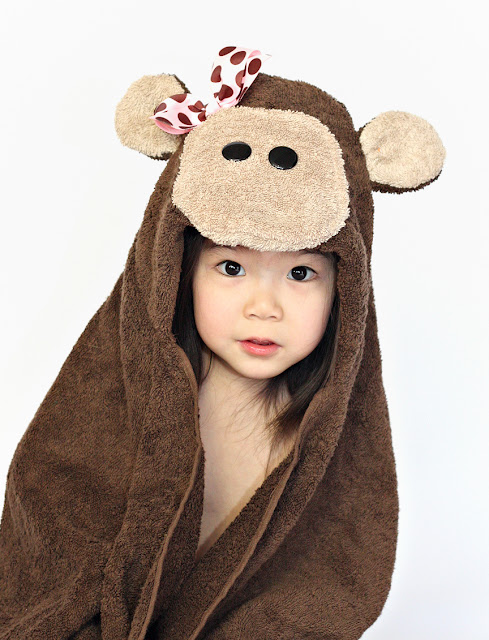 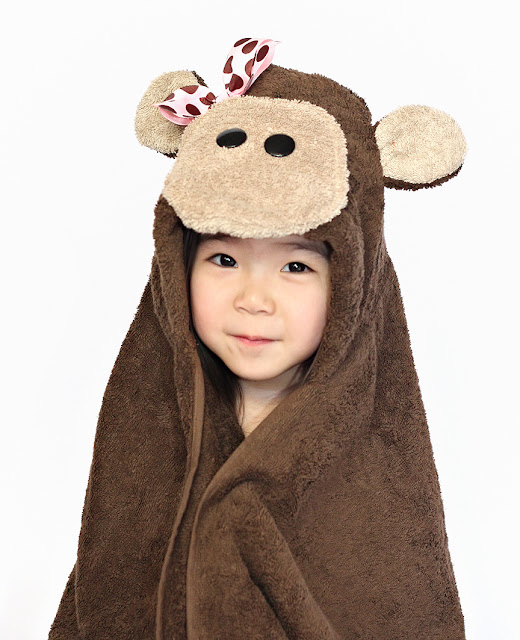 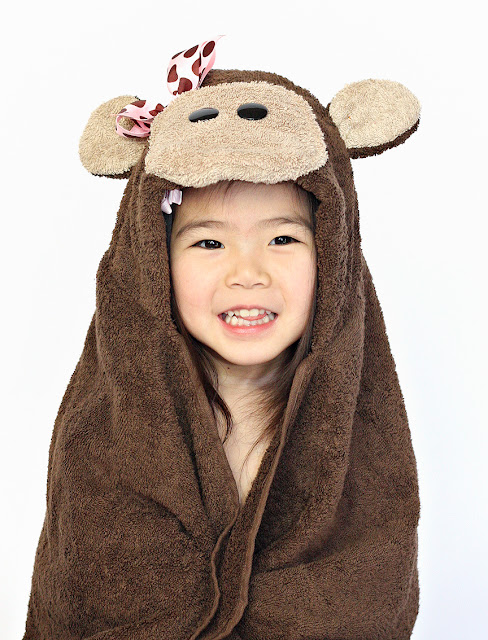 Then while I was at it I took some with her regular clothes on. 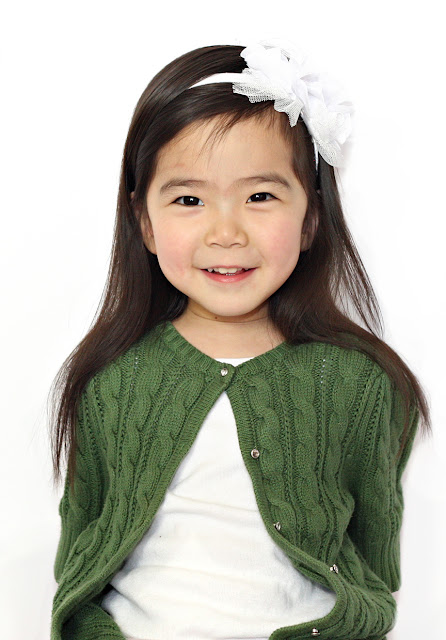 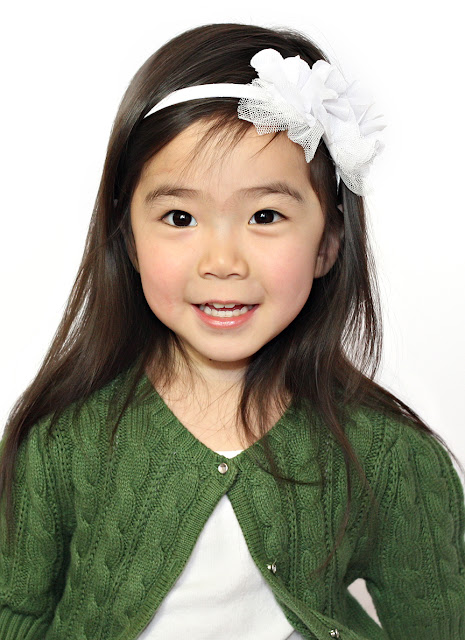 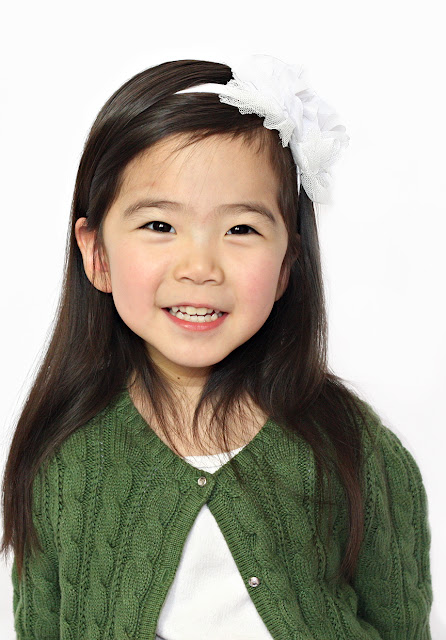 Then Sunday I managed to get the kids to sit still for five seconds for a quick photo together. (Literally, Clarissa's attention span for that project was about five seconds. She absolutely would not sit with the boys. I'm amazed that I actually got a photo at all!) 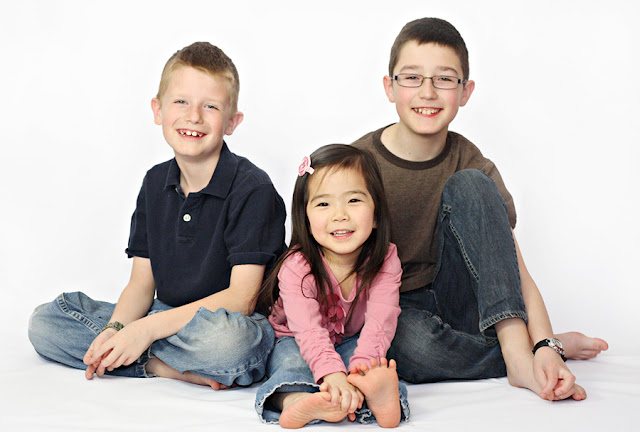 And then I took some of Josh and Matthew, but I'm going to have them do them again when Clarissa is otherwise occupied because by that point everyone was distracted and kind of done and I was having a hard time getting them to sit and focus. The boys really don't love photo shoots! 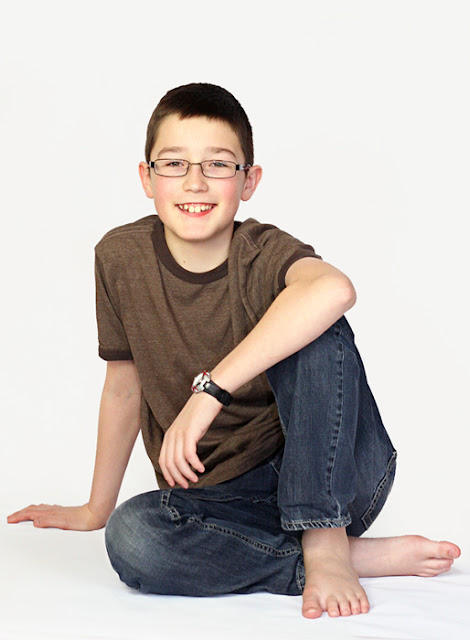 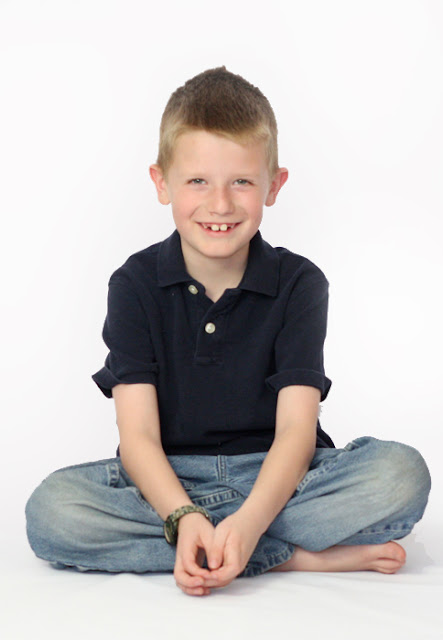 And last but not least, Josh took on of me and Shawn. 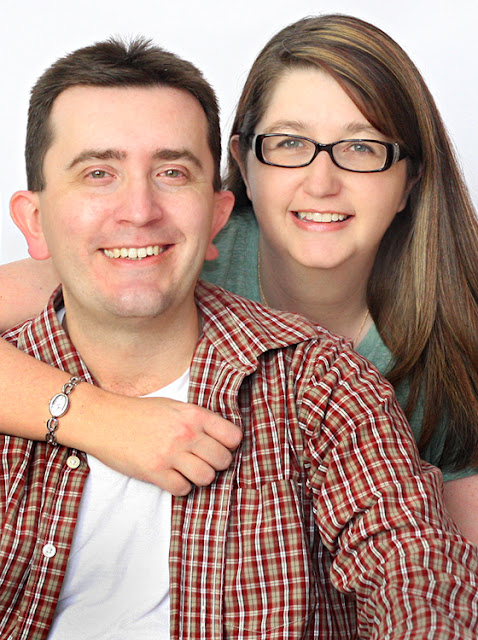 It's been a while since we've been in a photo together since I'm always the one behind the camera! Next up, a family photo! I might have to wait for the sun to come out and do that one outside though. It's definitely a project for another day! Stay tuned!