Well, I'm officially in mourning. I cut off my fingernails today. My nails have been looking so great lately. It took me months to grow them out and I was loving them. My nails had never looked so good in my entire life. People were starting to ask me if they were fake, which I was kind of proud of! :)

Then a week or so ago my thumbnail cracked down at the base and I've been desperately trying to salvage it. I bought a patch kit, which didn't really work and I've been using nail glue on it, which only kind of worked. I really didn't want to cut my whole nail down after all the work I've done to get it so pretty, so I tried my hardest to salvage it.

Then this morning I was putting my running shoes on to start my workout and they're kind of hard to get on and in the process I cracked another nail. I tried to patch that one this morning but it looked terrible and I knew it was time to just cut them all off and start over.

So after I put Clarissa down for a nap I said goodbye to my pretty nails and cut them all off. Such a bummer! They feel so weird now and they look all short and stubby. It's going to take me a really long time to grow them all back out again!

I wonder how much my nails weighed...do you think I lost an ounce or two? :) Only someone on a diet would wonder that.

Here are before and after pictures. They're not good pictures but I didn't have time for pretty nail photography today so you get bad lighting and poor composition instead. Pardon my pointer fingernail in the first picture. That's the nail I tried to patch this morning and it looks crappy.

Goodbye pretty nails! It was fun while it lasted! 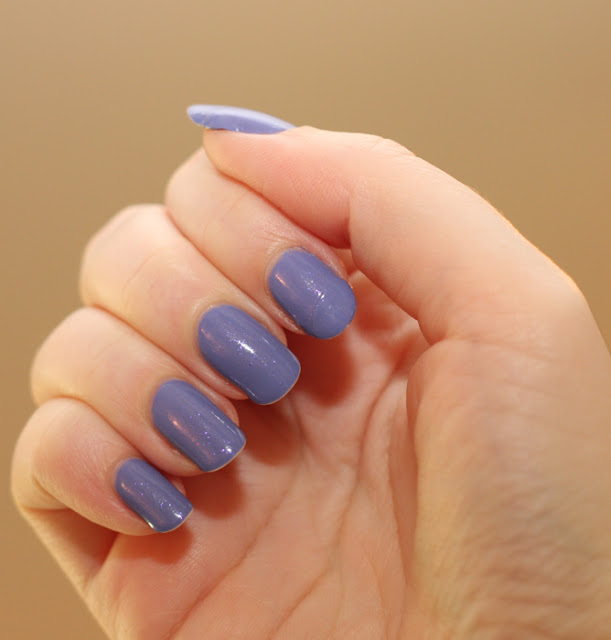 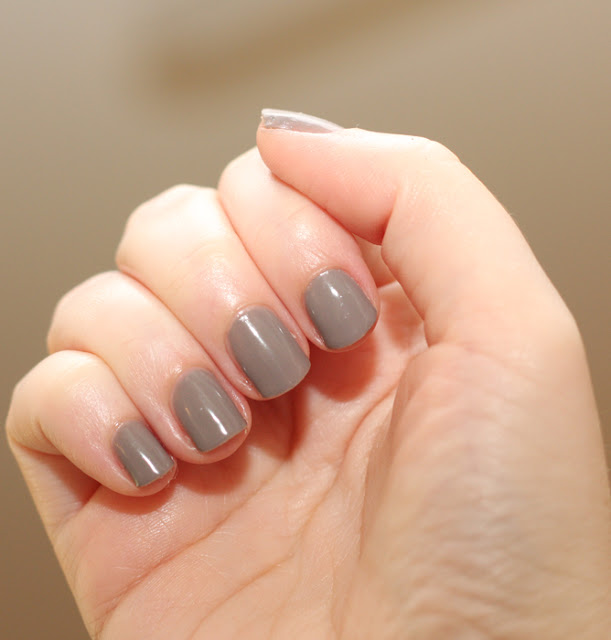