It's October 15th, which means that Clarissa has officially been home for three years. Three years! Can you even believe that it's been that long?? It seems like just yesterday that we were jet lagged and overwhelmed with a screaming baby who hated our guts and would only sleep on the floor, lol. We've come a LONG way since then!

Clarissa is doing amazing. I know I already posted an update on her recently, so I won't go into a long speech about how amazing she is, even though you know I could because I'm incredibly long winded and Clarissa really is that amazing, lol.

Instead I will leave you with some photos I took of her today. My plan this morning was to go outside and take photos of her in the fall leaves, and then I woke up to rain and soggy leaves, so that plan was kind of out.

So instead I decided to take some pictures in her bedroom because the light is so great in there. She has big windows in there, it's my favorite room in the house for indoor photos. The background isn't as pretty as it is outside, but it's great for closeups.

Clarissa normally hates having her picture taken, as I have mentioned many times before. She sees the camera and runs. But today for some reason she was totally into it. She was having a great time hamming it up. She has a big mirror in her bedroom and she loves to look at herself in it, so she would look in the mirror and smile and then look at me and back at the mirror again. She's such a princess, lol.

I see her everyday so I don't really notice the changes in her so much, but when I looked at the photos I was blown away by how grown up she looks! She's changing and growing so fast. She looks like a big kid!

I am so grateful for Clarissa and the opportunity that we have to raise her. She makes me smile every day. :) 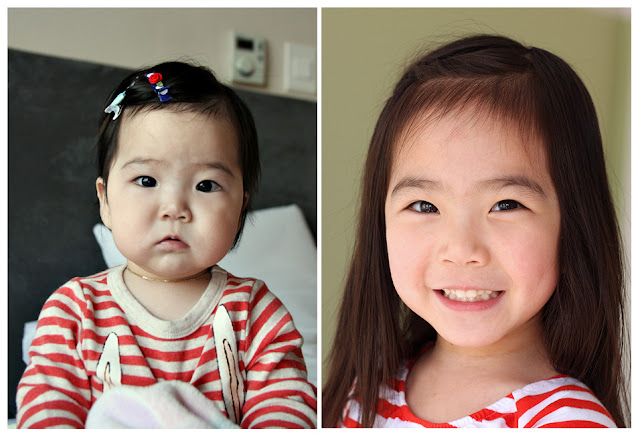 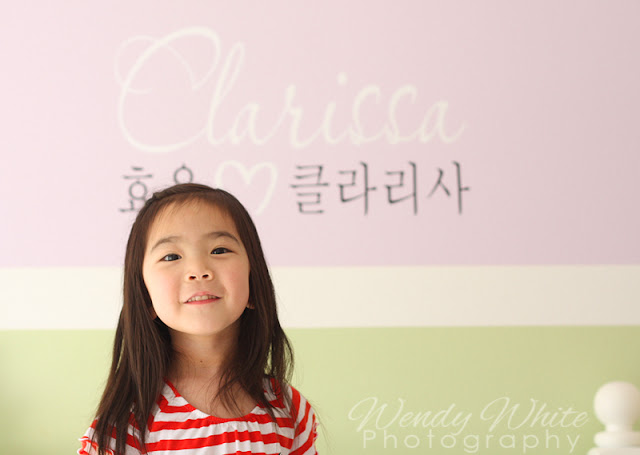 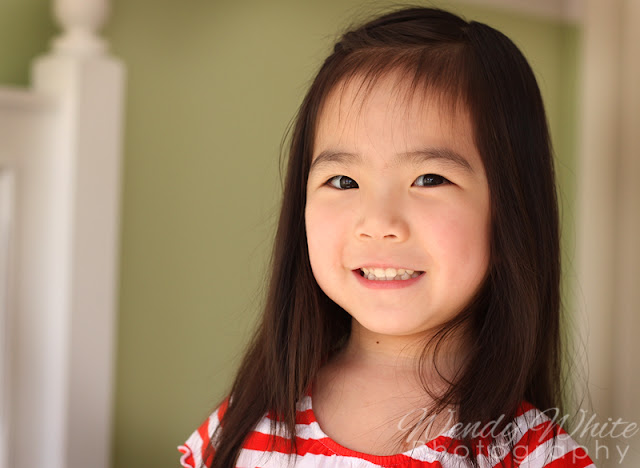 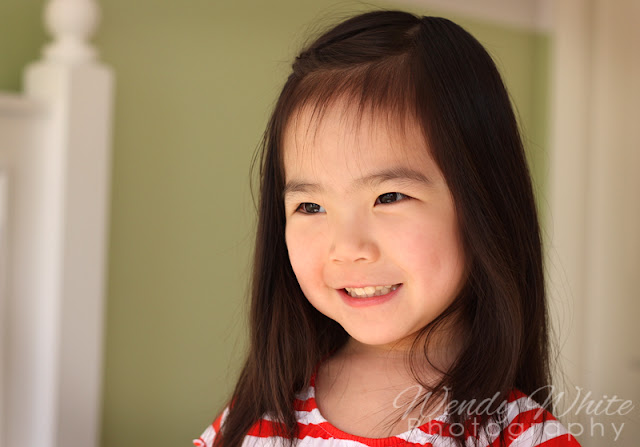 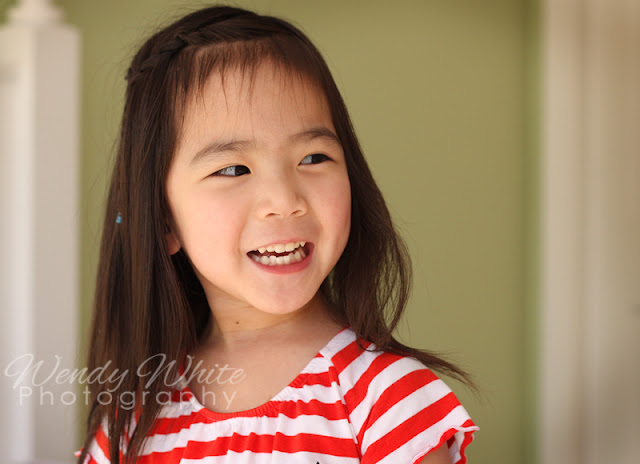 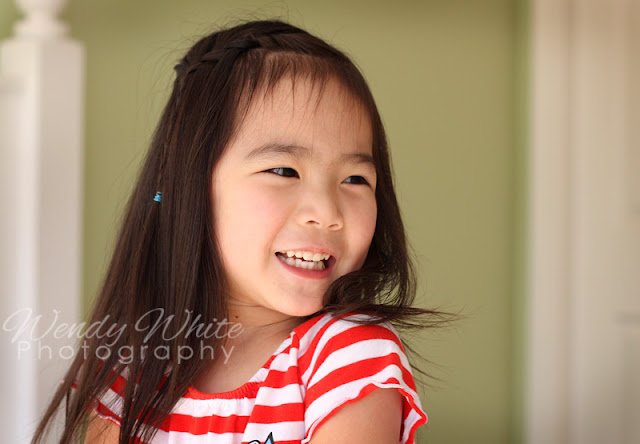 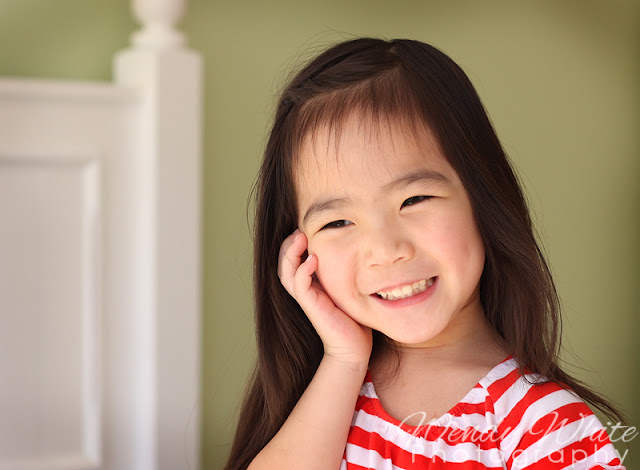 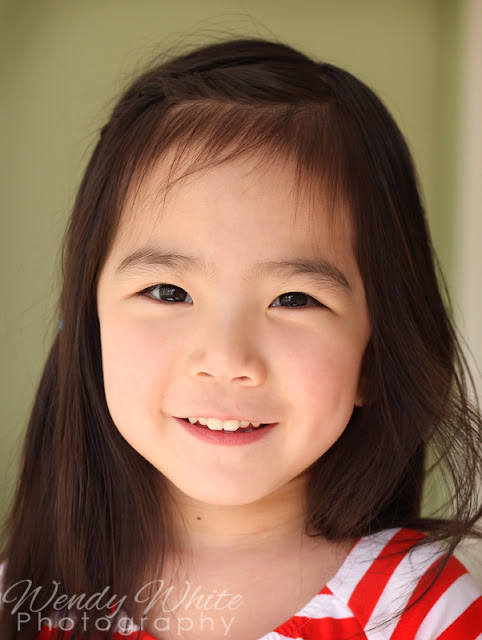 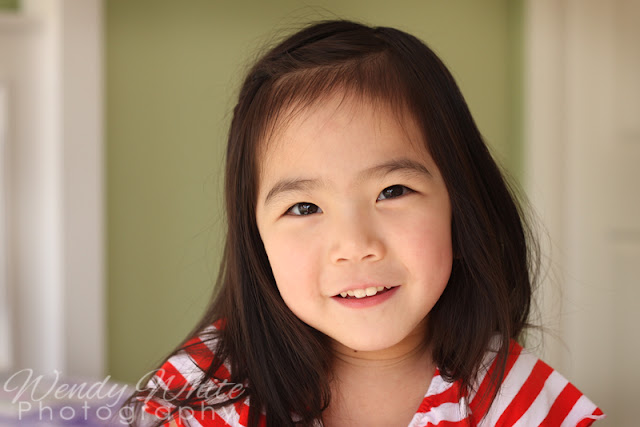 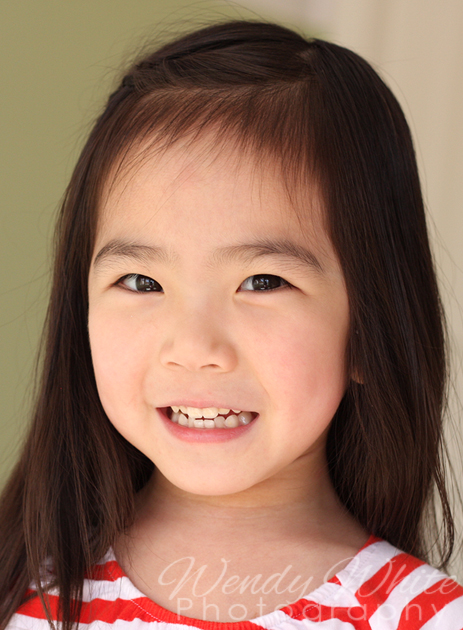 She is too cute. It's funny but she looks like Josh to me. People always think our boys look like us though.