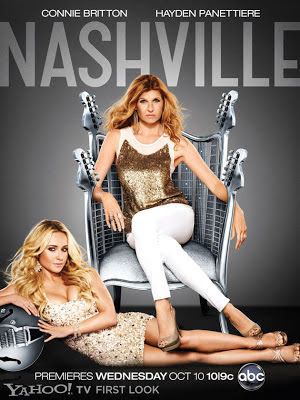 It's been a long week and Shawn and I decided that we really needed a date night. Unfortunately actually leaving the house didn't work out tonight so we had a home date, which is something we perfected when Clarissa was younger and we weren't ready to leave her with a babysitter yet.

We ordered Applebee's take out and we went down to the guest room for dinner and a movie. I know that sounds so lame, but it's kind of an awesome home date! We don't spend a lot of time in the guest room so it sort of feels like our own little hotel room when we go down there. We did end up putting a flat screen TV in there last weekend for the treadmill, so there is a good TV in there and we can shut the door, eat our take out, watch TV all by ourselves and pretend like we went on vacation for an hour. It's kind of awesome. :)

Shawn says it reminds him of the episode of Married With Children when Al Bundy goes on vacation to his living room and he puts a little fence around the couch and makes everyone leave him alone for a week. Yeah, it's kind of like that.

Anyway, we couldn't decided on a movie to watch so we decided to watch the first two episodes of Nashville, which is a new drama on ABC. I've been wanting to check that show out but haven't had a chance until tonight. So far I LOVE it! I think it's going to be really good, I'm excited to have a new show to obsess over. It has music in it, which I love. A twisty TV drama with country music? You really can't beat that. :)

So check it out if you're looking for something new to watch. I think it's going to get really good!

Also, Applebee's really isn't on my diet plan. Neither is the two tons of Halloween candy I've eaten in the past few days. My diet starts again on Monday, I swear. :)
Posted by Wendy at 9:47 PM