Four years ago today we came back from Korea with our sweet Clarissa and began our lives as a family of five. Can you believe it's been four years? (Wow, that means I've been blogging for a LONG time.)

We've had quite a discussion today about what to call this day. We seem to call it something different every year. Some people call it Gotcha Day. As in, the day we gotcha. I like that fine, but no one outside the adoption community knows what it means. Some people call it airplane day. Meh. Some people call it Family Day, which I like, but I don't know that it accurately describes the situation. Because our boys weren't adopted I'm always really careful to celebrate Clarissa's adoption without making it SO important that it appears more important than their births, which of course were just as significant to our family. In families where all the kids are adopted and everyone gets an adoption celebration it probably doesn't matter so much but I always worry that celebrating a million extra holidays for Clarissa isn't fair to the boys. It's also entirely possible that, as usual, I'm way overthinking it, because I don't think the boys feel slighted. They're always happy to celebrate Clarissa's adoption day.

At any rate, today is the anniversary of her adoption. It's her adoptiversary! Of course, then Shawn pointed out that she wasn't technically legally adopted until six months later. *sigh* That man needs to learn when to just smile and nod and humor his overthinking wife. ;)

So whatever, it's her adoptiversary. I'm calling it an adoptiversary. It works for me, even if it's not entirely accurate. "Thedayyoucametolivewithuseventhoughtheadoptionagencystillhadlegalcustodyforsixmoremonthsaversary" just doesn't have the same ring to it.

So we started off the day by taking Clarissa on a preschool field trip to the pumpkin patch! Shawn took the morning off to come with us, which was fun! This is the ninth year we've gone on the preschool pumpkin patch field trip. I think Shawn has come with us on probably seven of them. It's kind of a fun little tradition.

We had a fun time taking a hay ride, petting some animals, picking a pumpkin, going down a huge slide and playing in a sandbox that was filled with corn. You know what I have discovered about Clarissa lately that I really like? She LOVES animals. So do I, so I love that we share that. She especially loves horses. She had a great time feeding hay to the horses this morning. She really enjoys being around animals.

After the pumpkin patch Shawn and I took Clarissa to the Korean market to pick out a little treat to celebrate her adoptiversary. (The name is growing on you, right?!) We bought her some Korean cookies and a Pororo toothbrush. (Pororo is a popular Korean cartoon character.)

This afternoon I took some photos of her to commemorate her adoptiversary. I still can't believe she's been with us for four years. She's an amazing kid and I'm grateful every single day that we were able to adopt her.

It's bedtime for me, so I will stop there, but I do have a bunch of photos from today to share. Some from the pumpkin patch and some that I took afterwards. Enjoy! 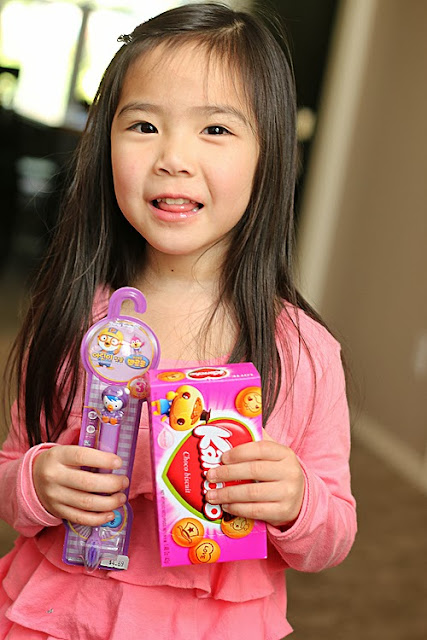 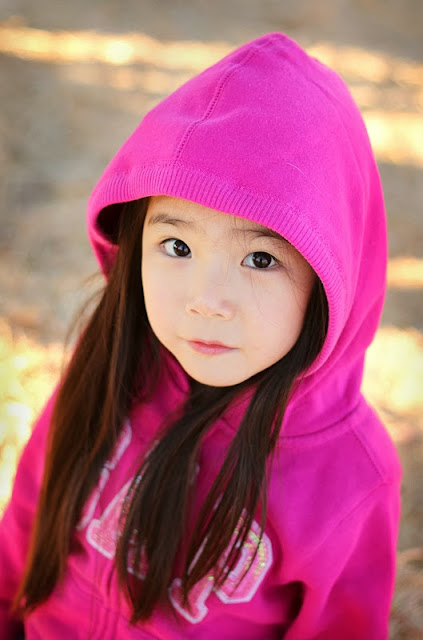 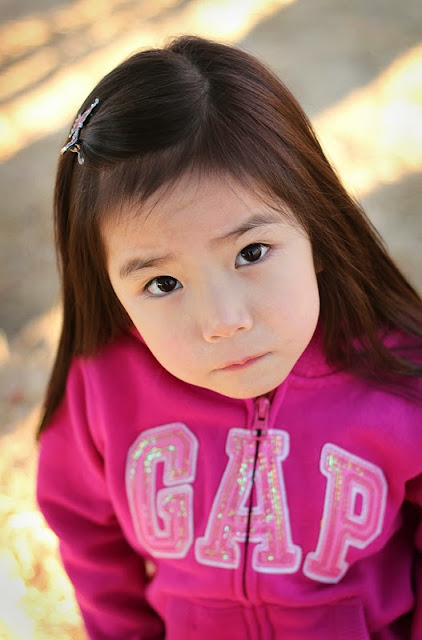 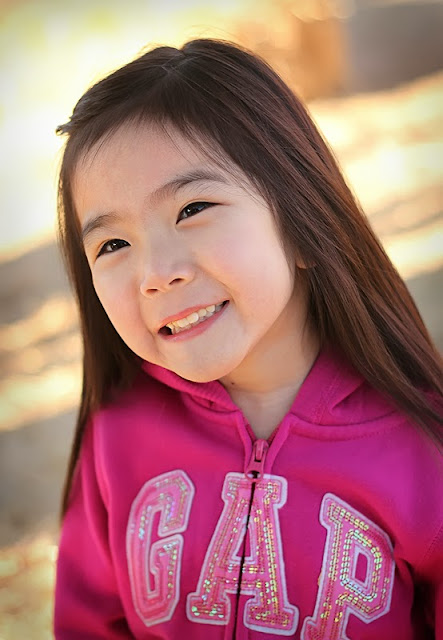 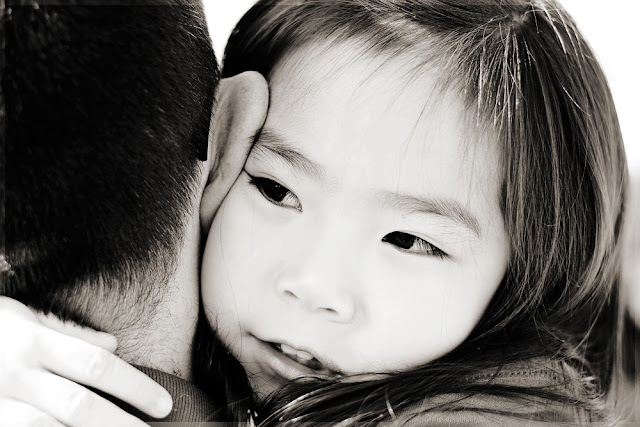 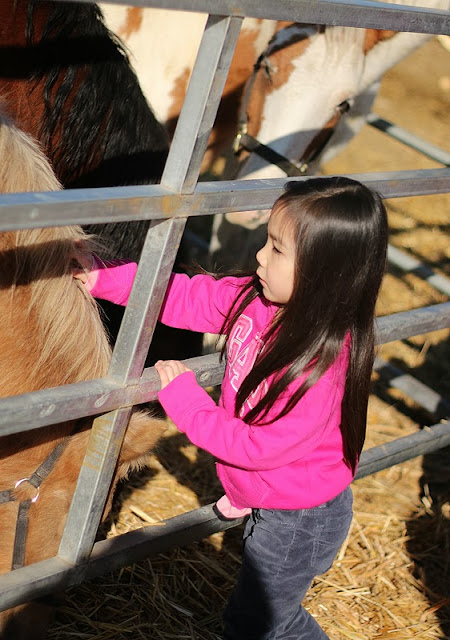 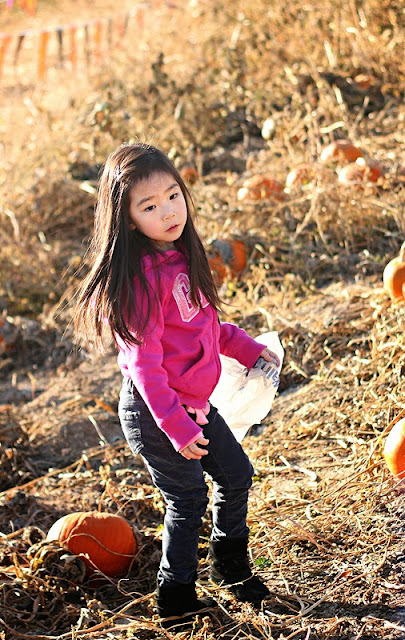 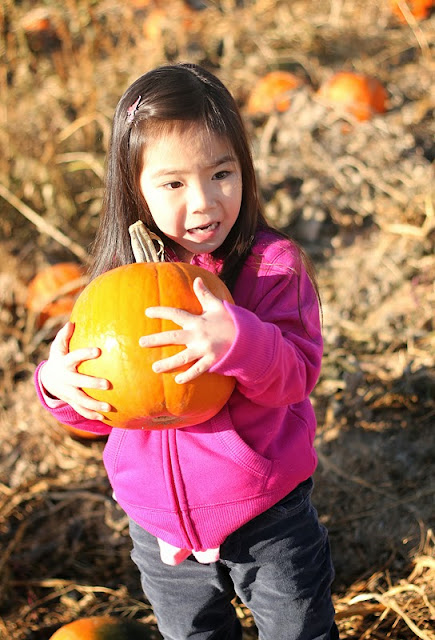 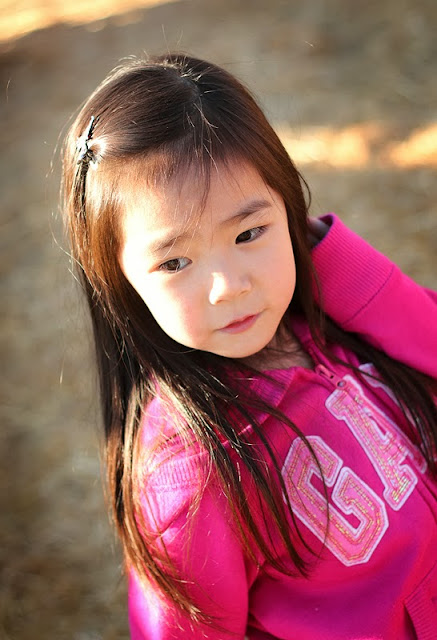 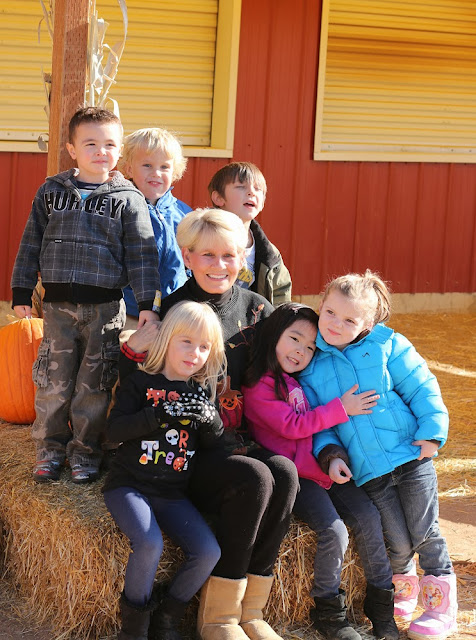 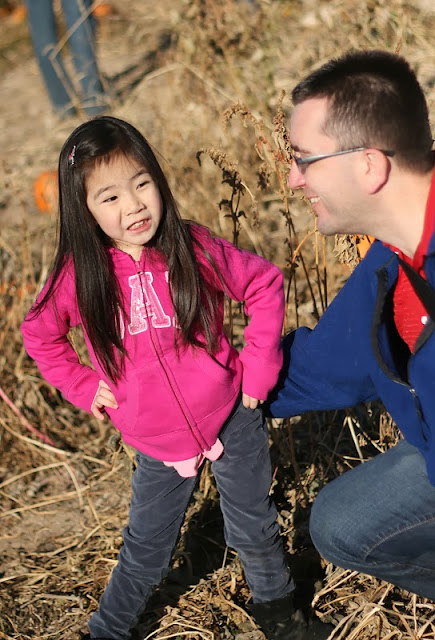 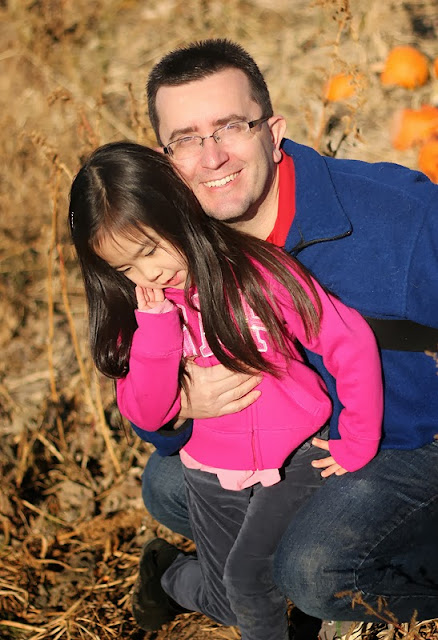 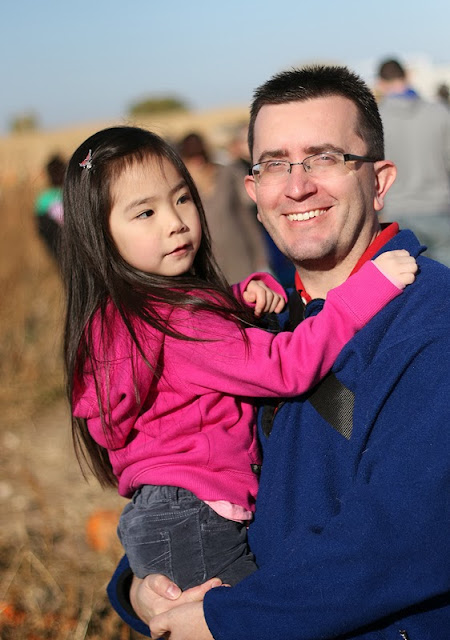 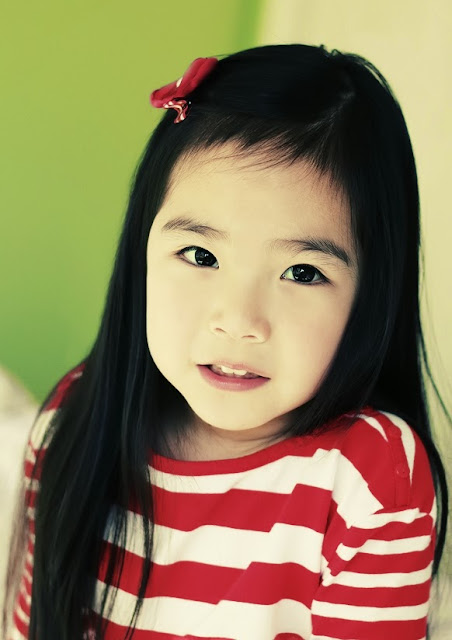 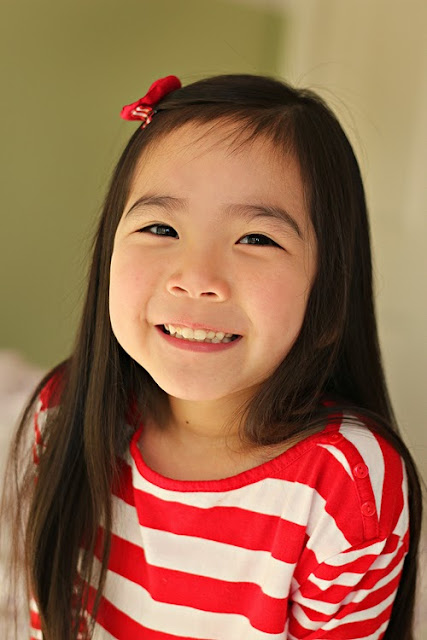 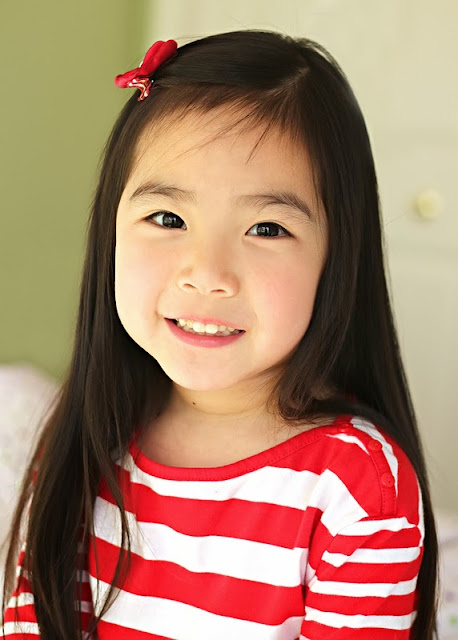 In a way, it does celebrate your boys. It was the completion of your family, the first time in which your family became whole.

I have 4 kiddos, all by birth. There is something special about 2/1/10. It was my last birth and I knew without a shadow of a doubt that we were done and my kids were finally all here.

That's a great point, actually! It was the day our family become complete. I like it. :)