Today is a day I have been waiting for since last fall! We finally got to see Wicked!!!

This was kind of a big deal for me. I have been waiting for years to see this play. I don't have a bucket list but if I did, seeing Wicked would be on it. We've actually talked several times about taking a trip New York to see it but there just has never been a good time to go. Three years ago the Broadway touring cast came though Boise but it was still during that time that we were working on attachment with Clarissa and we weren't ready to leave her with any one yet so we weren't able to go. I swear, every single person I know saw it the last time it was in town. People talked about it for weeks, and I sulked about missing it until it finally left town, lol.

But last fall I got a message from my cousin letting me know that it was coming back to Boise in April and she was doing an advanced group ticket buy and wanted to know if I wanted in. Uh, YES!!! So we bought three tickets, for me, Shawn and Josh and I have had those tickets sitting in a cupboard for months.

And today was finally the day!! We found someone to watch Matthew and Clarissa and Shawn, Josh and I got all dressed up and spent the afternoon at the theater. And it was awesome. AWESOME. I love live theater so much anyway, and this one was just amazing. I've waited so long to see it that as soon as the lights went down and the music started I got a little teary. I was finally there!!

We all had a great time and there was a very dramatic, very awesome scene right before intermission and as soon as intermission started Josh said "That is the first time music ever gave me goosebumps!" I know, right?! It was awesome! That made me happy!

So today was a pretty awesome day. A really really happy day. :) 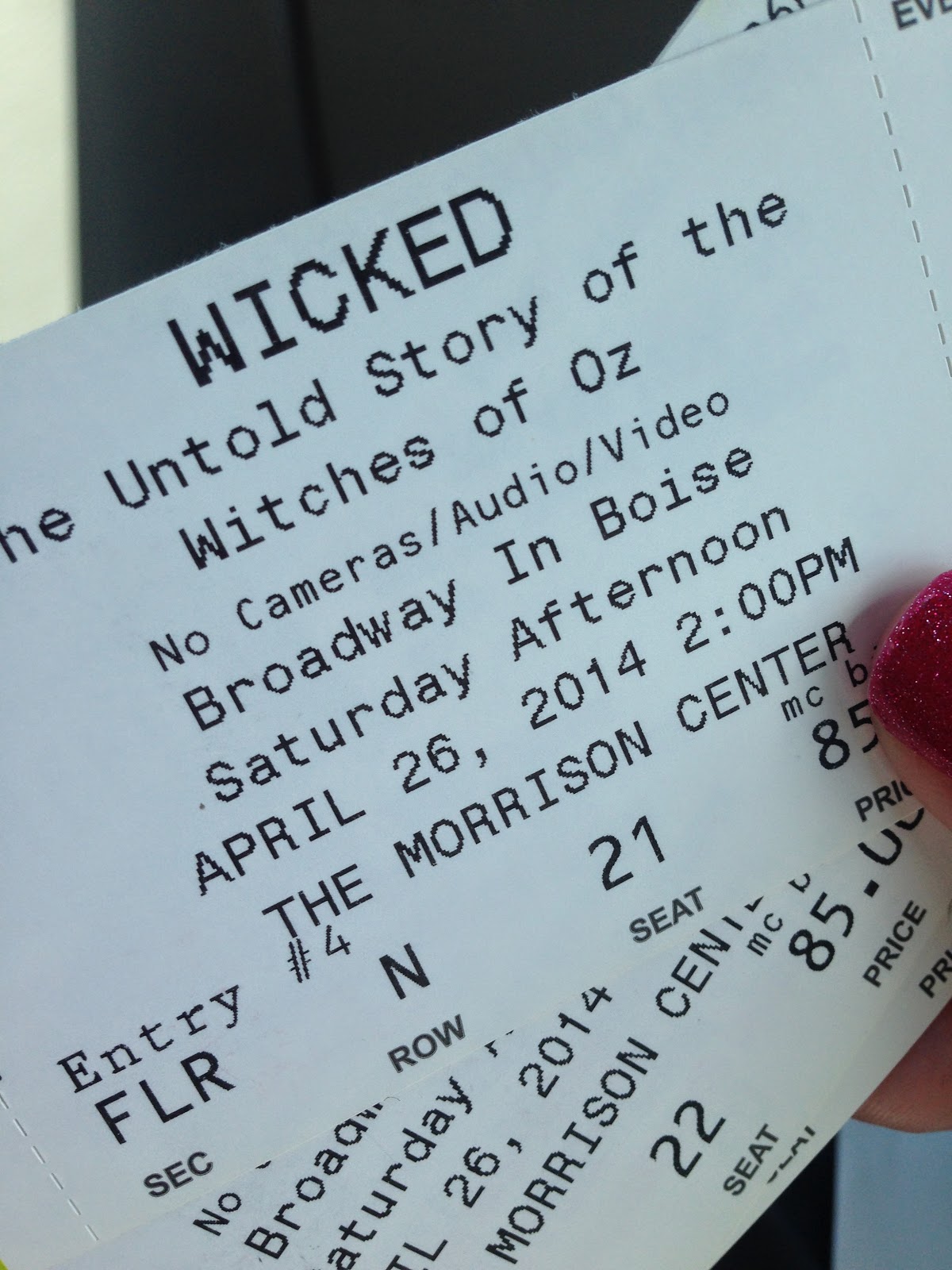 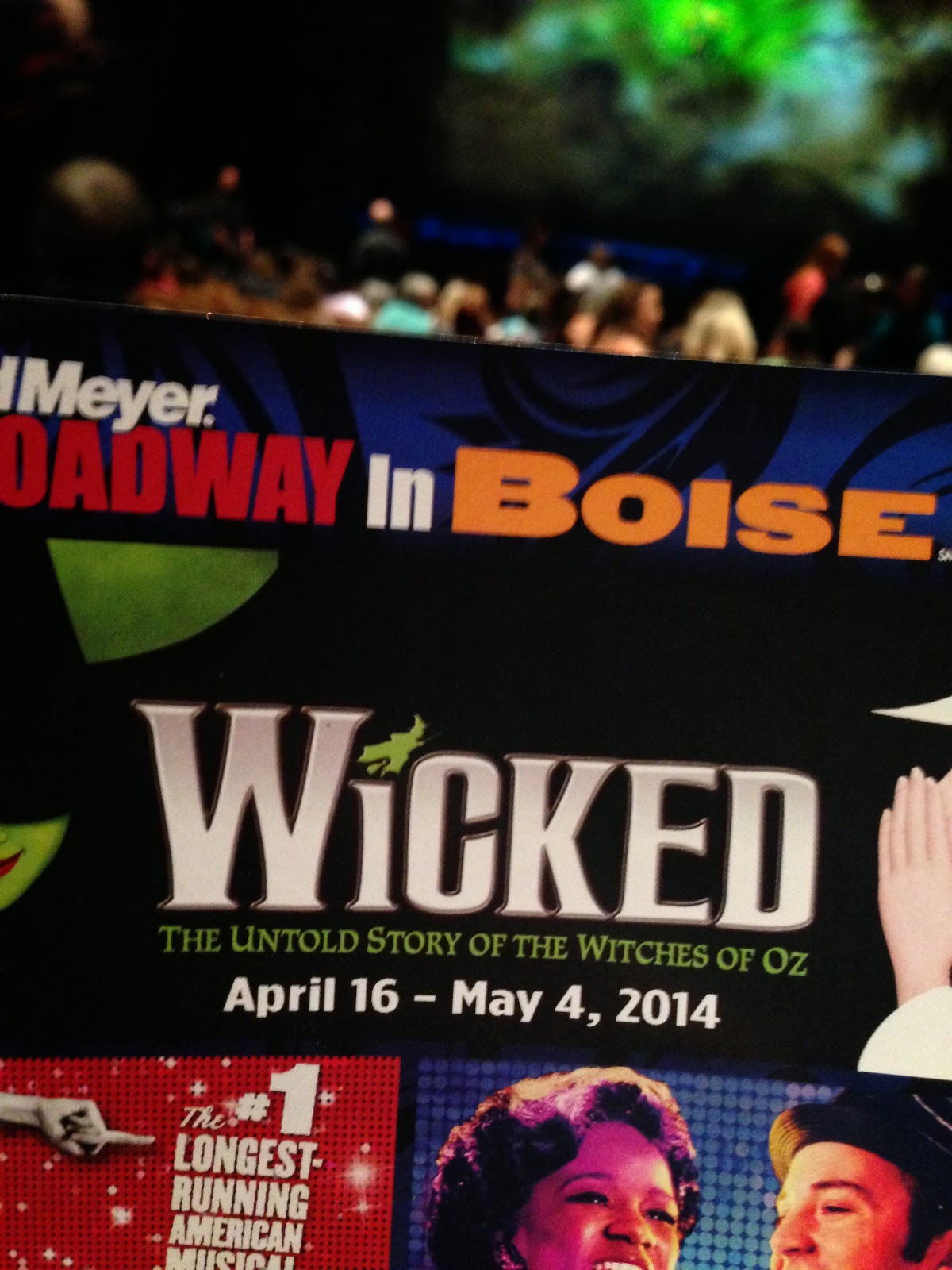