Well, today had it's ups and downs!

First of all, Shawn and Josh and Matthew set off this morning on a hike. Shawn had done a lot of research on where they were going and they were really excited about it. They were especially exited about some caves they were hoping to explore.

So they packed up their gear and set off this morning while Clarissa and I hung out at the condo for a bit. They had a great time until they encountered something they didn't expect. Snow. There is a big snow bank that hasn't melted yet from the winter that blocked the path about 3/4 of the way there. It was deep snow and not really able to be crossed. The caves they were so excited about were on the other side of the snow. Bummer. So they ate the lunch the packed and turned around and hiked back to the car. They had a great time and what they did see was beautiful, they were just a little bummed that they couldn't complete the whole hike.

They came back and we decided that today would be a good day to go do the family photos I was so excited about. I have been planning family photos for a month. I shopped for matching outfits, I scouted out locations and I was really excited to get some awesome photos in the mountains.

I had been looking for an old barn or something to use as a backdrop and I found a really cool old abandoned schoolhouse on the way that would work perfect. So this afternoon we all got prettied up, put on our matching clothes and headed out.

Then we got there, the wind started blowing, which is crappy for photos and the lighting wasn't ideal, but I was SO excited to take photos in such a beautiful location.

And then I took seriously probably 10 photos, went to back up and I stepped in a hole in the ground and twisted my foot really bad. REALLY bad. I'm actually not convinced that it's not broken. It immediately started to swell and I couldn't walk in it.

I spent forever getting ready for this photo shoot. I refused to turn around and leave. So I sucked it up and took photos while standing on one foot and when that got to be too hard, Shawn got a camp chair from the back of the car and I took them sitting down.

Which meant that I couldn't get the angles I wanted, I couldn't walk around and get all the backgrounds I wanted, and the lighting was so tricky that I fought with my camera for most of the shots. It was a disaster. It wasn't what I wanted at all. I have waited for weeks for this shoot and it was as total bust.

I got some half decent photos, but not what I wanted. Not even close. I did take some family shots with my camera remote. I rarely take photos of the whole family because I usually prefer to be behind the camera. But I was determined to get some today. Even after I hurt my foot I decided to go for it. Everyone had to help me set up the shot and move the camera where it needed to go, but we got it done. You can see in the photo that my foot is up. I couldn't stand on it. :(

After that disaster we came home and I have spent the evening with my foot elevated and iced. It's swollen and it hurts. I don't know what we're going to do tomorrow. This really throws a wrench in our vacation plans. I'm hoping and praying that I just bruised it and it will feel better tomorrow. I doubt it, but I'm hoping.

So it sounds like the day was crappy, and some parts of it were, but honestly, even a crappy day on vacation is still not so bad! The scenery here is still awesome, the family time has been great and I did manage to pull off a sort of decent family photo on one foot!

Here are a few of the photos from the shoot. They're not what I was envisioning, but if you knew what I went through to get them, you'd be impressed, lol! 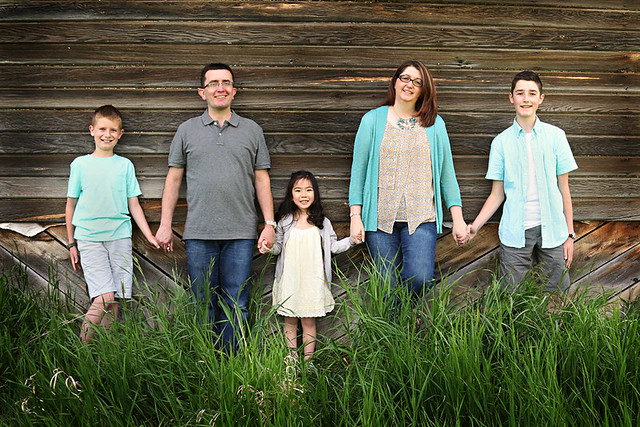 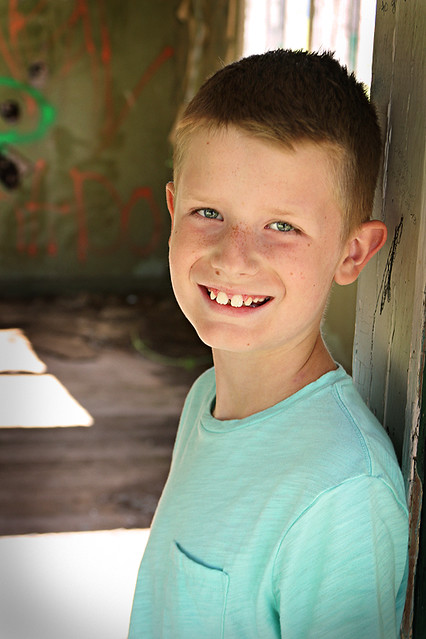 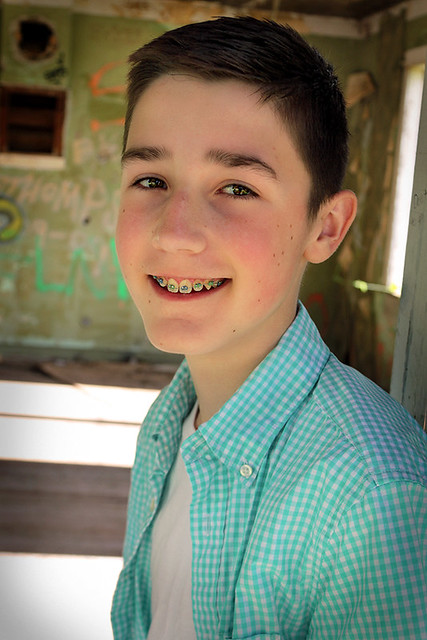 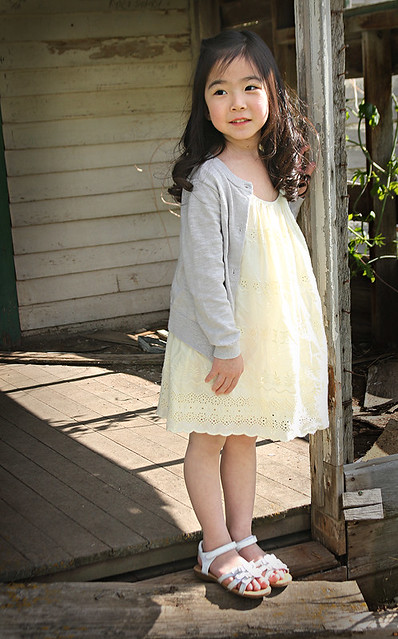