So, this winter can pretty much be summed up in one photo. 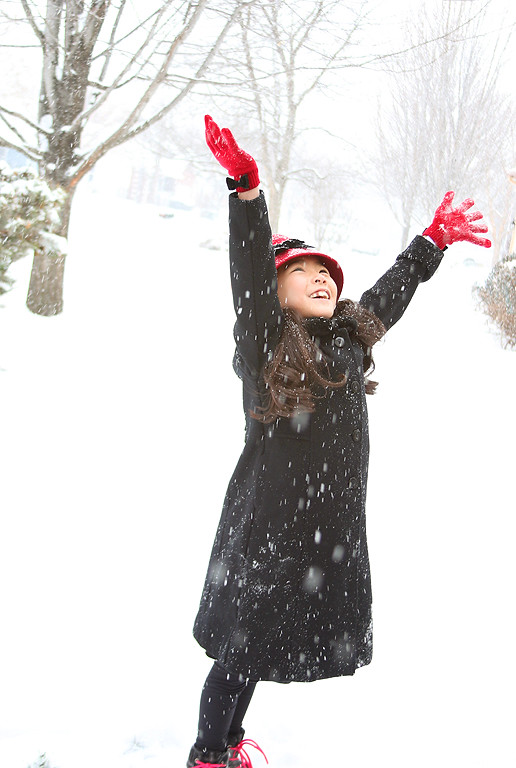 And unfortunately, snow means slippery roads and unfortunately for Josh it lead to a car accident yesterday morning. He's fine, but it may have totaled his car. We're still waiting to hear. It was a scary phone call to get first thing in the morning. He was on his way to school to take his semester finals when the accident happened. He really couldn't miss school so after they dealt with the police and the tow truck and everything, Shawn drove him to school and he took his finals still pretty shaken up. I felt really bad for him. He was a trooper, but it was a tough day. So now we're dealing with insurance and figuring out what's going to happen to the car and all of that. it's only Tuesday and it's already been a long week.

School is back in session for me and I'm hard at work this semester. I decided to take 14 credits this semester when I had previously told myself my limit was 12. It's pretty much kicking my butt like I knew it would, but I'm trying to hang in there. Part of the stress is that one of my classes is statistics, which is notorious for being particularly difficult. This is my third math class in the past year. Which, really, when I look back at how much math I've learned this year, is kind of awesome. I failed math so hard in high school. I was honestly convinced that I wasn't capable of learning it. Now here I am learning it and actually not doing so terrible. I mean, I'm not great at it, and probably never will be. But I can learn it, and I'm even getting through statistics. I alternate between being exhausted and frustrated to being ridiculously proud of myself. It's hard, and sometimes I hate it and want to quit, but then I see myself understanding something I didn't think I could get and the sense of satisfaction I get from that is huge. The greatest thing about statistics has been my study group. At the beginning of the semester they assigned us to mandatory groups and we have to meet via webcam twice a week for an hour all semester. I reeeeally didn't want to do it. I have not had awesome experiences with online group work so far. But I met with my group the first week and it turns out we're four moms, all going back to school later in life, all with the same major and all with the same fear of statistics. I absolutely adore those women. We're kicking statistics butt together, lol. So I'm going to survive this. I may not love it, but I'm going to survive it.

My other four classes are going pretty well. It's a ton of reading and quizzes and papers this semester, but I'm keeping up. It's an all day every day job to get it all done, but it's quiet here during the day with the kids gone, so I'm able to get a lot accomplished. I've still got a long way to go, but I'm getting there.

Everyone else is doing good and keeping busy. Same old stuff, we're just plugging along. I feel bad that I haven't posted on my blog much lately, but honestly all I really have to say is that I'm busy with school and we're all doing well. If that should change, I will be back to let you know. :)