I graduated with my bachelors degree in marriage and family studies on Friday and I was recently accepted into grad school for marriage and family counseling. It’s been a long road and I still have more to go, but I’m really really proud of what I have accomplished. My dreams are all coming true! :) 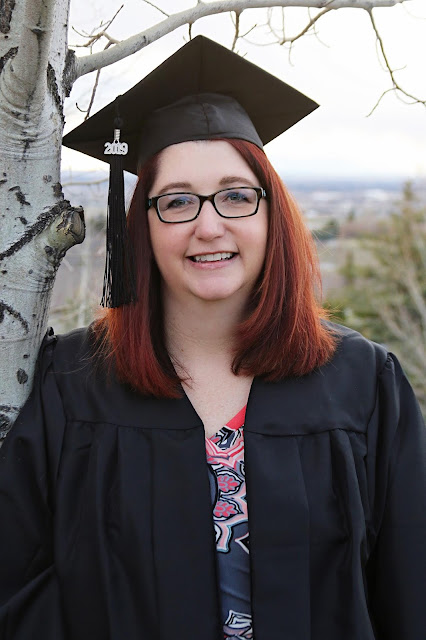 A big piece of family news! Josh has chosen to spend the next two years doing missionary work for our church. In our church you don’t get to choose where you do missionary service, the church makes the assignment, and it could be almost anywhere in the world!

He submitted his paperwork three weeks ago and we have been on pins and needles waiting for him to be assigned. Yesterday the letter finally came and we got the big news!

He has been assigned to serve in the Adriatic North mission, which covers Bosnia, Serbia, Croatia, Montenegro and Slovenia! He has been assigned to learn to speak Croatian, which means that he will likely spend most or all of his time in Croatia. He leaves June 19th and will spend several weeks at a missionary training center doing a lot of language and missionary training and then he will head to Croatia probably in August.

Missionaries spend two years away from their families, focused on the work, so while we will receive weekly letters and occasional phone calls, he won’t be home until probably June 2021. We are going to miss him, but he is so excited about this that it’s almost hard to be sad about it. He is absolutely thrilled that he gets to go to Croatia. We have spent the past few weeks trying to guess where he would go, and no one ever even came close to Croatia, but as soon as he got his assignment it’s like it made perfect sense somehow. He really wanted to go somewhere foreign where he could learn a cool language. He certainly got his wish, lol! Missionaries generally come back fluent in the language they learn after the two years is over, so it will be so fun for him to speak Croatian! He’s so excited, every time I talk to him I can tell that he’s just ready to go. As much as I’ll miss him, this is a great thing for him. He has been looking forward this for a long time.

So he’ll be home from college in early May and then we will have about six weeks with him before he heads out for two years. It’s a bittersweet time for me. It’s hard to watch your kids grow up and move on, but I couldn’t be more proud or excited for everything he’s accomplishing and the choices he’s making in life. So right now I’m just focusing on being excited for him and trying not to think too much about sending my kid halfway around the world for two years!

So there’s our news! Oh, also, yesterday in the middle of the mission excitement, I got the email from the grad school I applied to about my in person interview. Eek! The interview process is intense, it will last four hours, and has several different assessments and interview portions. But it’s officially happening, because I got it scheduled! It happens mid-March.

Lots of big things coming up for us! I’m nervous and excited and happy and sad and basically sort of a hot mess right now, but I’m hanging in there. Life keeps moving forward!

(Oh also, Clarissa just turned ten a few weeks ago. TEN!!! Remember when I was making long posts about how the adoption wait was never going to be over? That was a decade ago. Crazy! She’s doing amazing, by the way! I’ll come back at some point and make another family update, but things are going great!)